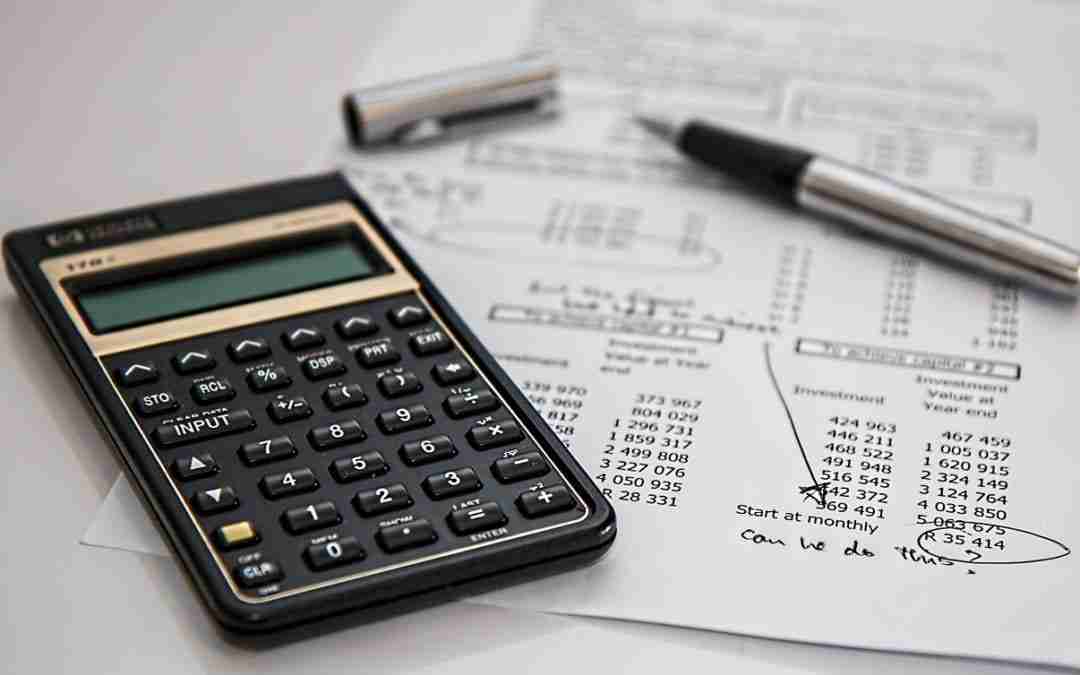 This is a question that’s been unsettled for 20 years. The IRS had proposed legislation that was subject to a moratorium until July 1, 1998. Even though that date has passed, there has been no additional IRS guidance on the question. It remains on the 2016-2017 Priority Guidance List.

The Tax Court recently shed some light on the issue (Vincent J. Castigliola, TC Memo 2017-62). The case involved three attorneys of a professional limited liability company (PLLC). Each attorney was a member-manager, which meant each one had management power over the business. There was no written operating agreement that limited this power in any way. All of the members participated in relevant decision-making, including decisions about distributive shares, borrowing money, hiring and firing, and the rate of pay for employees. They all supervised associate attorneys and each signed checks.

The court determined because they were managers, they were not “functionally equivalent” to limited partners and could not rely on the exemption from self-employment tax that applies only to the distributive share paid to limited partners. The court noted that the Uniform Limited Partnership Act says that a limited partner can lose personal liability protection if he or she takes part in the control of the business. In contrast, a member-manager does not lose personal liability protection when he or she exercises control. Thus, a member-manager more closely resembles a general partner. As such, their distributive shares were subject to self-employment tax.

We use cookies on our website to give you the most relevant experience by remembering your preferences and repeat visits. By clicking “Accept All”, you consent to the use of ALL the cookies. However, you may visit "Cookie Settings" to provide a controlled consent.
Cookie SettingsAccept All
Manage consent

This website uses cookies to improve your experience while you navigate through the website. Out of these, the cookies that are categorized as necessary are stored on your browser as they are essential for the working of basic functionalities of the website. We also use third-party cookies that help us analyze and understand how you use this website. These cookies will be stored in your browser only with your consent. You also have the option to opt-out of these cookies. But opting out of some of these cookies may affect your browsing experience.
Necessary Always Enabled
Necessary cookies are absolutely essential for the website to function properly. These cookies ensure basic functionalities and security features of the website, anonymously.
Functional
Functional cookies help to perform certain functionalities like sharing the content of the website on social media platforms, collect feedbacks, and other third-party features.
Performance
Performance cookies are used to understand and analyze the key performance indexes of the website which helps in delivering a better user experience for the visitors.
Analytics
Analytical cookies are used to understand how visitors interact with the website. These cookies help provide information on metrics the number of visitors, bounce rate, traffic source, etc.
Advertisement
Advertisement cookies are used to provide visitors with relevant ads and marketing campaigns. These cookies track visitors across websites and collect information to provide customized ads.
Others
Other uncategorized cookies are those that are being analyzed and have not been classified into a category as yet.
SAVE & ACCEPT